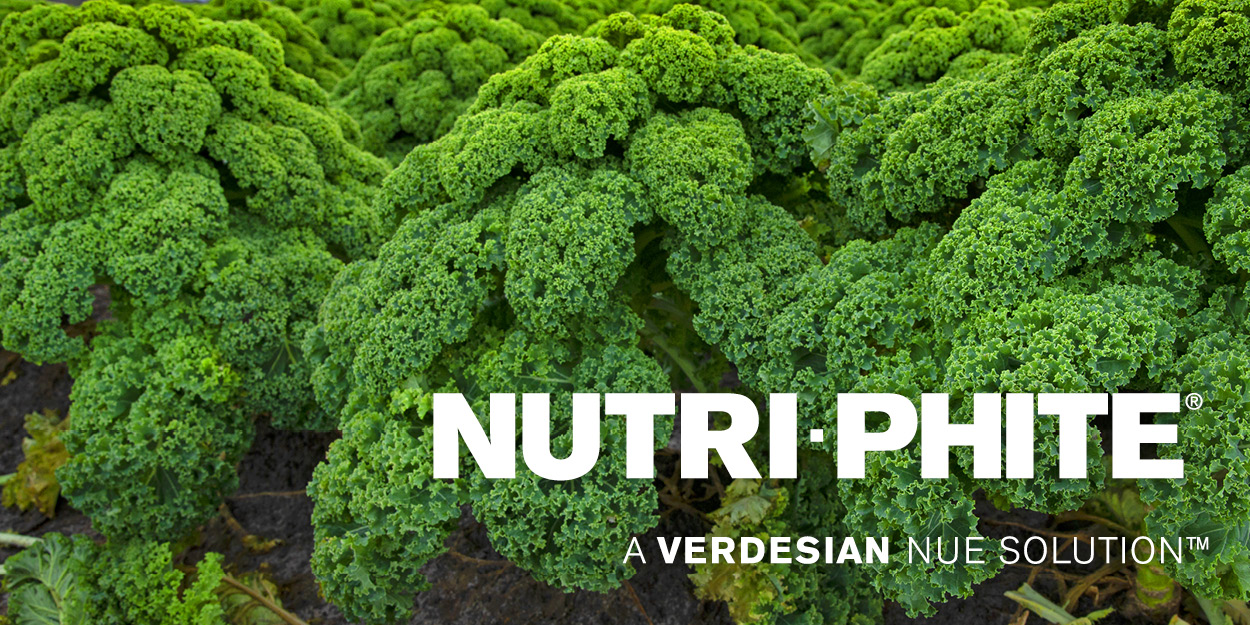 Drones are a viable option for aerial application of pesticides in alfalfa. UCCE Farm Advisor Rachel Long in Yolo County, along with Dr. Ken Giles, Dr. Xuan Li and Bill Reynolds from UC Davis, reported on field trials where drones were compared to fixed wing aircraft in pesticide applications for summer worm control in alfalfa.

The research team conducted two trials in Yolo County using the insecticide Prevathon. Fields were divided with one part sprayed by airplane and the other by a drone. Application rates were five gallons per acre for one field and ten gallons per acre for the second field.

Spray cards to assess coverage were set out in the alfalfa canopy prior to the pesticide application and plant samples were taken after the application to determine residue concentrations. Summer worm counts were also taken with a sweep net to compare efficacy of each spray application method.

There were few differences in the residue concentrations of Prevathon between the airplane and drone for both spray rates.

Drones can be another tool for growers to use for aerial application of pesticides, Long wrote. California now has a specific UAV (unmanned) ag pilot license category where the pilot of the drone is not required to have a commercial pilot certificate, only the UAV certificate. Obtaining a California ag pilot unmanned license is now an established process.

Current limitation in the use of drones for aerial application on crops is a 55-pound weight limit on drone carrying capacity. Some drone companies have obtained certificates for handling more than 55 pounds in California, but Giles notes that only Yamaha has current certification for an over 55-pound spray application.

After three to four seasons of experience with the Yamaha carrying 220 pounds, Giles reports good deposition with insecticide in orchards for hull split sprays.

Drone technology is being used in China and other areas in Southeast Asia, but is not yet common in the US. Giles said use of UAV drones for pesticide applications is increasing.