When the heat wave occurs, it usually also causes grapevine water stress due to the need of evaporative cooling in order to lower the canopy temperature. High daily temperature coupled with severe water stress will eventually reduce the berry size and ultimately make the berry shrivel and raisin (Figure 1). Several vineyard practices can be adopted by growers to alleviate the potential damage from the heat wave and reduce the yield loss as well as the degradation of berry composition:

Trellis selection is as important as row orientation. Vertical shoot positioning trellis is usually not suitable in the SJV due to the excessive light exposure on fruit-zone. Two-wire vertical trellis, or “California Sprawl”, is the most common and yet suitable for the SJV. Any trellis with a sprawling system is preferred under the hot climate.

Variety evaluation has been on-going in University of California (UC) Kearney REC for a couple of years and the initial data has confirmed that certain varieties from southern Mediterranean regions can tolerate the heat and produce the decent yield and berry composition. Some varieties, e.g., Fiano, are under commercial test to further prove their suitability under the SJV’s hot climate. However, the adoption of alternative varieties might largely depend on marketing and consumers’ acceptance.

Canopy management, e.g., shoot thinning and leafing, is applied to provide enough light exposure and air circulation on fruit-zone without exposing the clusters to too much direct sunlight. Hand or mechanical leafing (Figure 2) can be applied only on the “morning” side of the canopy to avoid the afternoon sunlight exposure on fruit-zone.

Irrigation management might be the most critical and powerful tool for growers and the appropriate irrigation scheduling can be applied to avoid excessive heat damage/water stress as well as berry sunburn. Severe deficit irrigation should be avoided before the heat wave occurs to make sure vines with no or minimal water stress under the extreme daily temperature. Soil moisture sensor, pressure chamber, or basically by feel and appearance can help growers to assess soil moisture and vine water status, or growers can simply follow the grape evapotranspiration (ET) report (https://ucanr.edu/sites/viticulture-fresno/Irrigation_Scheduling/) to decide the amount of irrigation per week to avoid severe grapevine water stress during the heat wave.

Canopy shading including shade cloth (Figure 3) and sun protectant, e.g., Kaolin and CaCO3 (Figure 4), can be used to shade the canopy and fruit to avoid excessive light exposure and sunburn. Cost and timing might be the most important factors when growers decide to use shade cloth and sun protectant. Generally, the optimum timing to apply canopy shading is after berry set or several days before the heat wave.

Finally, it might require to take the integrated approach by using more than one mentioned strategies to maximize the production and berry quality during the heat wave. Growers should consult local farm advisors and conduct the small trials to evaluate the effectiveness of different approaches under the local condition. 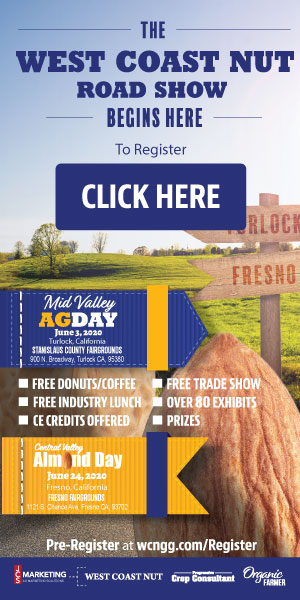 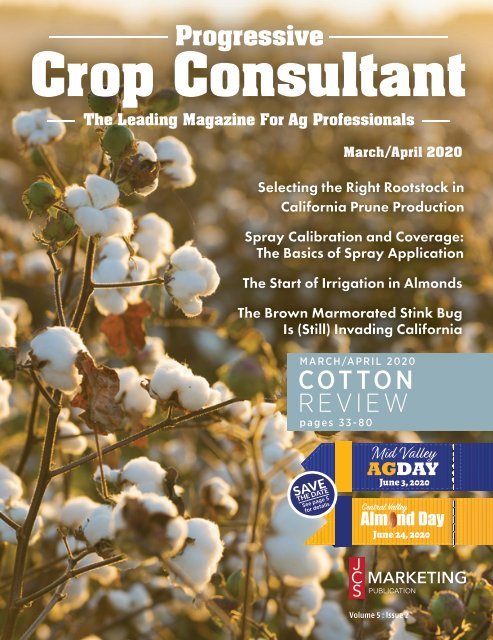