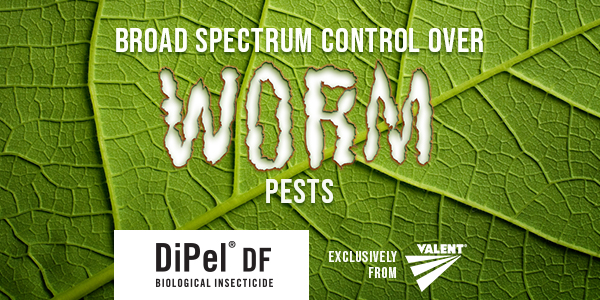 Mating disruption is another tool that may help citrus growers with an integrated approach to control California red scale (CRS) populations in their orchards, potentially enabling them to skip one spray application for this pest.

Heavy infestation of CRS on citrus fruit can cause quality downgrades at the packinghouse, lowering value to the grower. CRS on twigs, leaves and branches can cause defoliation, dieback and, at high numbers, tree death.

Female CRS remain under their covers throughout their life, according to the UC Integrated Pest Management guidelines. When mature, female CRS produce 100 to 150 crawlers which emerge from under the female cover and move or are moved by wind, birds or picking crews. They settle on suitable parts of citrus trees and start feeding. Adult male CRS are small insects that emerge from their scale covers to mate with females. The number of male flights and CRS generations per year varies depending on the location and weather, but four flights per year is average.

Mating disruption for CRS control is not new. It involves use of synthetic pheromones to interfere with the mating process. First used with passive release, the new products allow for variable release of the pheromone when it will be most effective in disrupting males.

Abigail Welch, Semios PCA and entomologist, said that the most common method of predicting the phenology of CRS is by monitoring male trap captures and degree days, the timeline between peaks in life stages.

CRS peak crawler emergence can be expected at 550 DDF after each peak male flight. However, it is common that detection of crawlers during regular field scouting does not appear to line up with the spring biofix model (at 550, 1650, 2750, 3850 DDF after first flight biofix). Detection of male CRS in traps during the third flight may also be affected by biotic or abiotic factors. Later in the season, it is possible that the male flights will overlap. The aerosol dispensers have the ability to match the pheromone release at the right time, improving CRS control.

Welch noted that mating disruption with the aerosol variable rate dispenser as part of an integrated approach to CRS control will be more of a challenge when infestation rates are high but is still a viable option. Just expect to continue with a rigorous CRS management strategy until populations decrease. It is best to use this tool when CRS populations are low to moderate.

Studies show the aerosol dispensers are suitable for one can per season, placed at one per acre from mid-February to late October. The dispensers are placed on conduit poles between trees down the row. 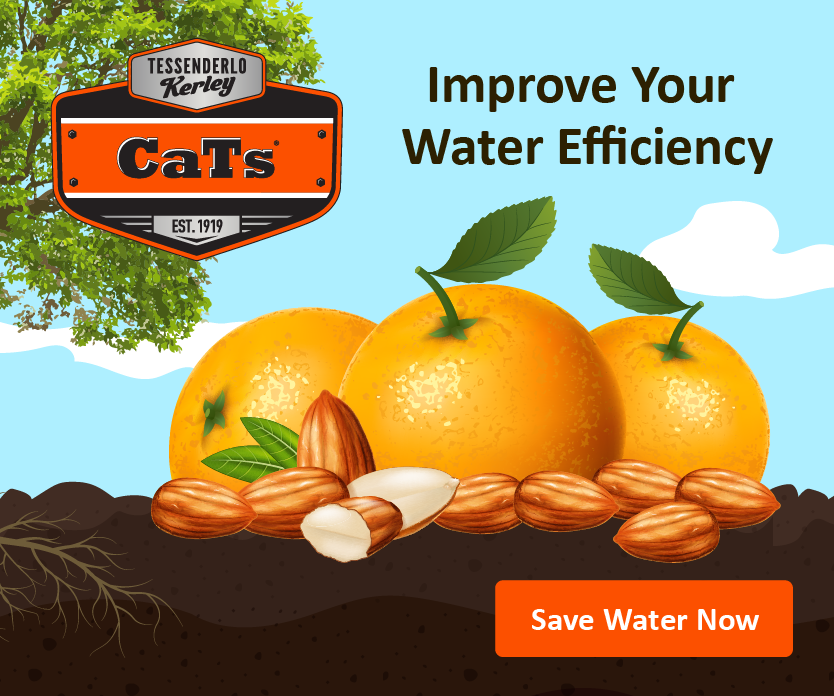