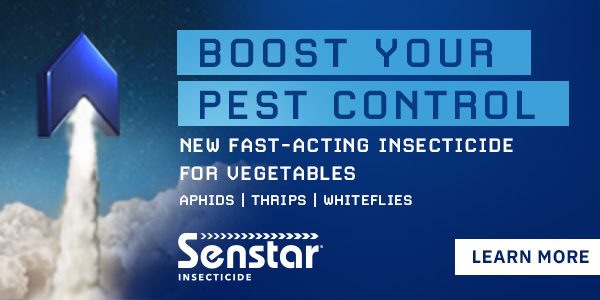 Erythroneura leafhoppers can be a significant insect pest in organic vineyards as well as regions of California where biological control is inadequate.

The Western grape leafhopper, variegated leafhopper and Virginia Creeper leafhopper all suck out liquid from grape leaf cells, causing loss of photosynthesis, reduced vigor and even leaf drop when in high densities. Affected leaves will have white stippling. If high populations of leafhoppers are present, fruit quality and yield can be affected. Adult leafhoppers can also be a nuisance to workers at harvest.

Leafhoppers overwinter as adults in leaf litter and weedy vegetation in and around vineyards. They emerge in the spring to feed on new shoots and lay eggs under the surface of the leaves. Adults and nymphs feed on the leaves.

Houston Wilson, Cooperative Extension Specialist (Dept. of Entomology, UC Riverside) at the Kearney Agricultural Research and Extension Center, said the Western grape leafhopper is usually controlled by the egg parasitoids Anagrus erythroneurae and Anagrus daanei, which are common in many California vineyards. Parasitoids attack the egg stage, and if their population builds in a vineyard, they can keep leafhoppers in check. These parasitoids overwinter outside of the vineyard, primarily on coyotebrush and blackberry, and it has been shown that the closer these plants are to the vineyard, the earlier parasitoid activity will begin in the vineyard.

Biological control of the variegated leafhopper and Virginia Creeper leafhopper is more challenging since the populations of parasitoids that attack these species tend to vary from region to region. Additionally, eggs of the variegated leafhopper are deposited deeper into the leaf tissue, which makes it more difficult for parasitoids to access and attack. Wilson said the key parasitoids for these species include Anagrus daanei and Anagrus tretiakovae. While Anagrus daanei can be found in the Central Valley, Sierra Foothills and Coastal regions, Anagrus tretiakovae is much more limited.

Many grape growers rely on the use of systemic neonicotinoids for control of leafhoppers since these products can be quite effective. As such, recent leafhopper outbreaks have been primarily limited to organic vineyards. That said, there is potential for both resistance and/or regulation of neonicotinoid use in California, at which point effective biological control will be critical to all growers. 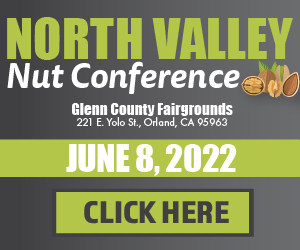