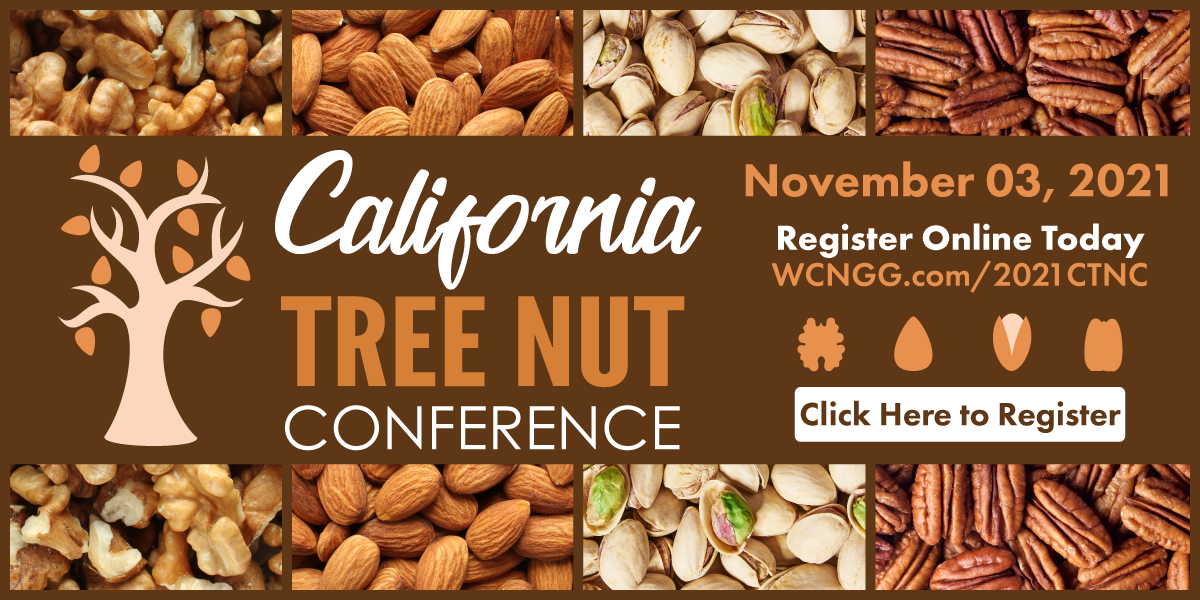 Sulfur applications in winegrape vineyards can kill powdery mildew spores that have not yet caused infection, kill incoming spores and cut down newly established colonies.

Sulfur has a long history of controlling powdery mildew, said UCCE Viticulture Advisor Larry Bettiga. In a UC Ag Expert webinar, Bettiga said sulfur was first used in 1850 to control powdery mildew. More sulfur is used in vineyards than any other major type of pesticide.

Powdery mildew has two spore types. Chasmothecia spores overwinter and cause initial spring infections. Conidia spores cause growing season infections. Powdery mildew begins on grapevine leaves as chlorotic spots on the upper leaf surface. Signs of the pathogen appear a short time later as white, webby mycelium on the lower leaf surface. As spores are produced, the infected areas have a white, powdery or dusty appearance. On fruit or rachises, the pathogen may colonize the entire berry surface.

Benefits of sulfur use in vineyards include good efficacy for powdery mildew control. There is low potential for resistance development by the pathogen. Compared to fungicides, sulfur applications cost less and they are acceptable in organic and biological production systems. Sulfur also helps with suppression of other pest populations.

Negatives of sulfur applications include increased potential for hydrogen sulfide production, drift from dust application and the potential for plant tissue toxicity, and it can be detrimental to some natural enemies. The potential for sulfite production during fermentation can be avoided if sulfur treatments end in the vineyard five weeks prior to harvest.

Sulfur applications are also less costly than synthetic fungicide applications. At a rate of 15 pounds per acre and adding the cost per acre for application, Bettiga said the total was less than $20 per acre. This was compared to Rally, Quintec and Pristine at $51.60, $53.92 and $74.60 per acre, respectively.

In an evaluation of sulfur and other fungicide tank mixes, after six applications, sulfur treatments alone resulted in 2.8 affected berries per cluster while tank mixes scored one or less.

Efficacy is influenced by the mode of action phase. As a contact, sulfur is not influenced by temperature. As a vapor, activity below 59 degrees F is very limited.

Density of foliage and canopy management will also affect efficacy of sulfur and other fungicides. Sprayer settings, including travel speed, volume and velocity of air, nozzle selection and droplet size, and nozzle orientation to canopy play a part in an effective application.