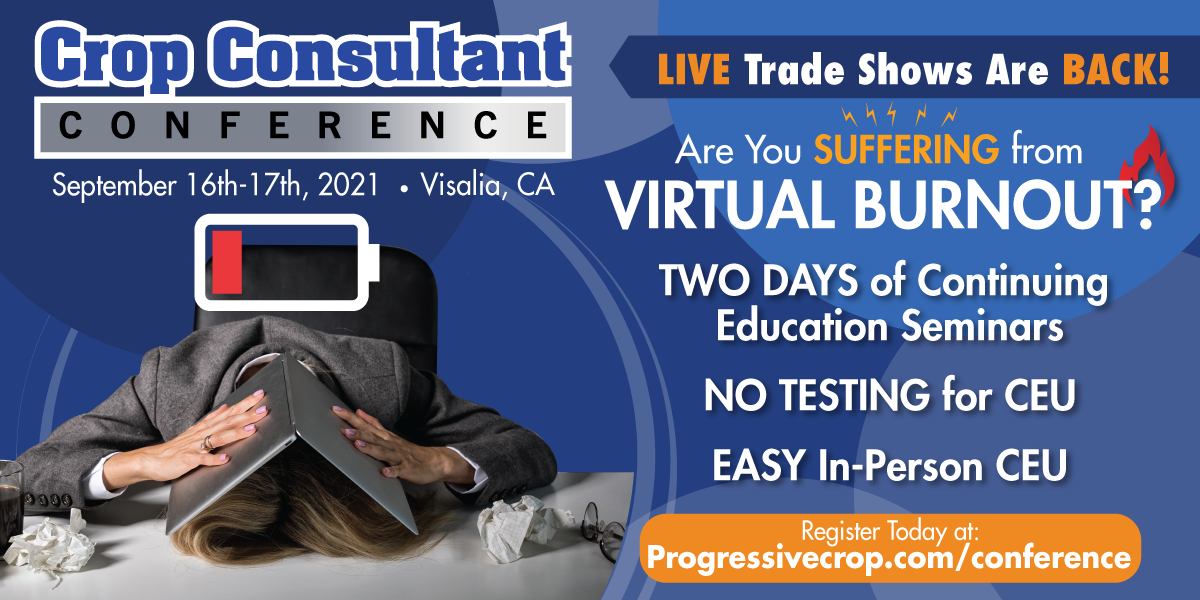 Protecting the roots of young almond trees at planting is a vital step toward long-term tree health.

If possible, avoid planting on hot, windy days, Culumber said. The small root hairs on dormant trees can dry out quickly when exposed to air. Since roots store carbohydrates needed to support new growth, the trees should be handled and planted carefully. Roots should not be pruned prior to planting unless they are damaged. Roots can also be treated with Galltrol before planting to prevent crown gall infections.

The holes for the new trees should be wide and deep enough so roots are not cramped and can spread. The largest, strongest roots should be oriented in the direction of the prevailing wind. The highest root should be slightly higher than the soil line, but covered with soil. Soil should be tamped down around the tree to eliminate air pockets.

After the trees are in place, Culumber said 1 to 3 gallons of water should be used to soak the soil around the tree.

Irrigation systems for new orchards should be designed to ensure a wetting pattern that promotes good root distribution. In the weeks and months ahead, over-irrigation should be avoided as saturated conditions kill small roots due to poor aeration. Over-irrigation also creates conditions favorable to phytophthora.

There is potential to lose irrigation efficiency when larger soil surfaces are wetted. With soil-applied nutrients, efficiency of the delivery system is dependent on water delivery.

Culumber explained one approach is to run tubing for button emitters. Using a riser with two outlets, one button is placed a half-foot from the center of the trunk at a rate of one gallon. Two more buttons are placed two feet from the first at two gallons per hour.

For second leaf trees, two more buttons are added at 8.5 gallons per hour. At third leaf, tubing is run for micro sprinklers with a pressure compensator in between each tree with a rate of up to 18 gallons per hour.

Holtz reported in his whole orchard recycling studies that young trees experience less water stress planted where wood chips are incorporated back into the soil due to increased moisture holding ability.

In WOR plantings, Holtz said the carbon to nitrogen ratio can become unbalanced and early N applications are important.