Discovery of the first substance capable of controlling citrus greening disease or Huanglongbing was recently announced by UC Riverside.

According to UC Riverside, a naturally occurring molecule found in Australian finger limes, an antimicrobial peptide, is more effective in treating the disease than the antibiotics currently in use in Florida.

UCR geneticist Dr. Hailing Jin said that, unlike the antibiotic sprays, this peptide is stable even in high temperatures. Florida citrus growers have been using antibiotic sprays in an attempt to save their trees from the CLas bacterium that causes citrus greening. 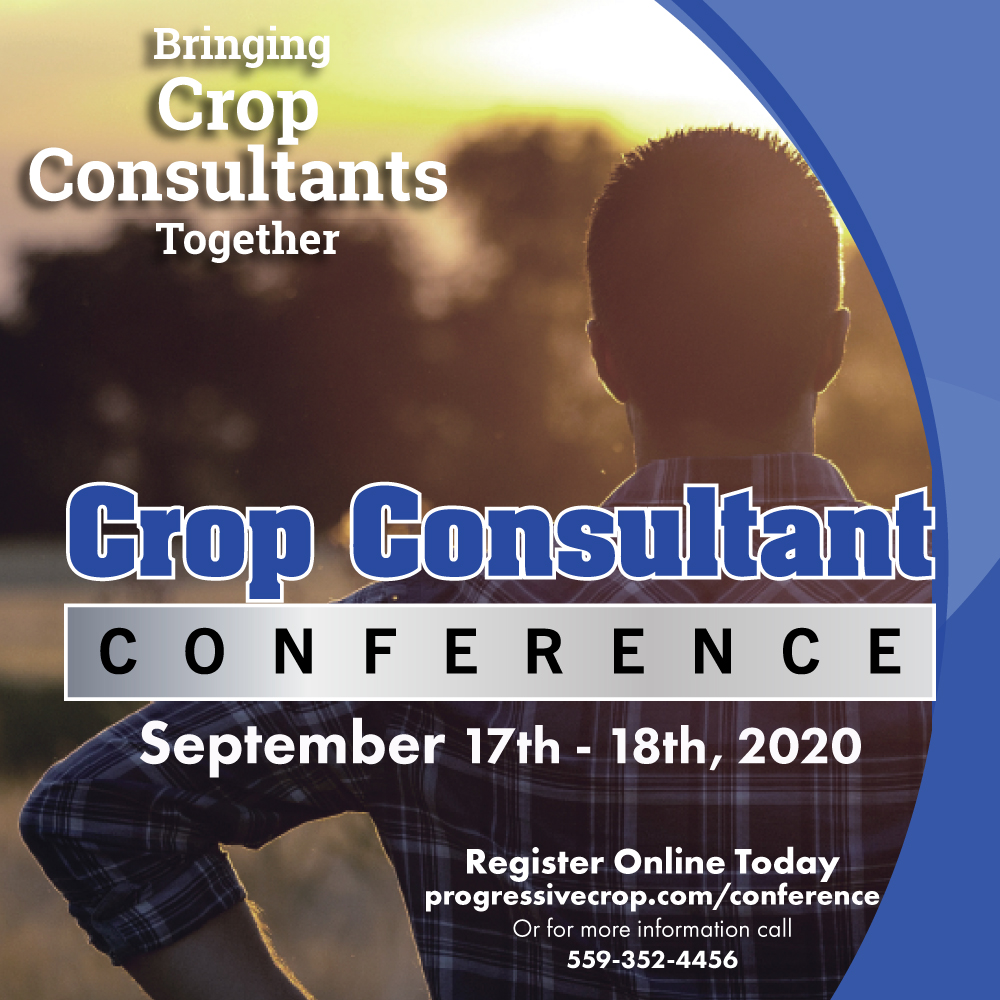 Dr. Jin isolated the genes from the finger lime that contribute to the bacterial immunity. One of the genes produces the peptide which was tested over a two-year time span.  She said the peptide is applied to the trees a few times per year to control citrus greening. The material can be applied by injection or foliar spray and it moves systemically through plants and remains stable, making the effect of the treatment stronger.

The California citrus industry has been focused on suppression of the Asian citrus psyllid, a vector of citrus greening, as the infection has not been found in commercial citrus production in the San Joaquin Valley.

Some of Dr. Jin’s research was funded in 2018-19 by the Citrus Research Board. The study was conducted within the UC Davis Contained Research Facility on year-old Madam Vinous, Washington Navel and Lisbon lemon plants that were treated through either foliar sprays or pneumatic injections.

CRB’s initial $100,000 investment in this research was supplemented by a nearly $4 million grant from the USDA National Institute of Food and Agriculture. USDA-NIFA funding for this phase went into effect in February of last year and is scheduled to continue through January 2023.

The long-term effectiveness of this treatment has not been confirmed or published in a scientific journal and the project is still in its early stages. Dr. Jin’s promising findings have resulted in a commercial licensing agreement between UCR and Invaio Sciences. In this case, more work still needs to be done to confirm the robustness and viability of this treatment. Additional greenhouse trials are being initiated by Dr. Jin and her team at the citrus-specific Bio-Safety Level-3 Laboratory in Riverside, California. It also is expected that field trials will be conducted to show the effectiveness of the treatment under commercial grove conditions.

The need for a citrus greening disease cure is a global problem, but hits especially close to home as California produces 80 percent of all fresh citrus in the United States, said Brian Suh, director of technology commercialization in UCR’s Office of Technology Partnerships, which helps bring university technology to market for the benefit of society through licenses, partnerships, and startup companies.

“This license to Invaio opens up the opportunity for a product to get to market faster,” Suh said. “Cutting edge research from UCR, like the peptide identified by Dr. Jin, has a tremendous amount of commercial potential and can transform the trajectory of real-world problems with these innovative solutions.”