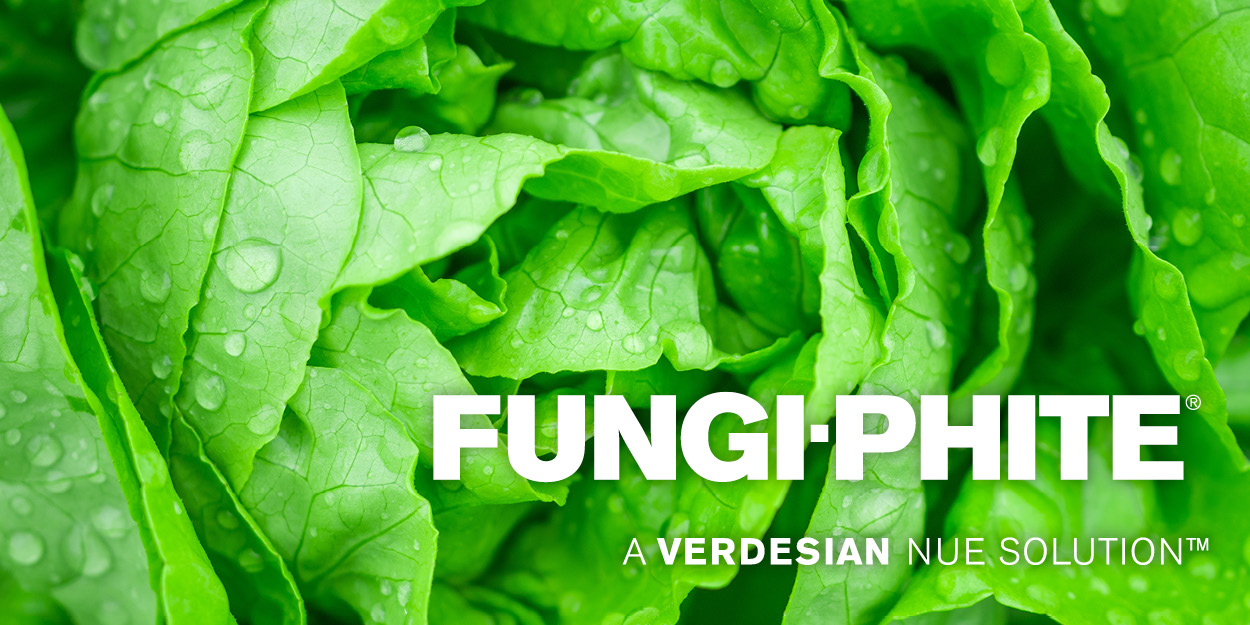 This large, invasive insect pest can cause significant damage to fruit crops, and peach orchards are one of this pest’s preferred feeding sites. First detected in the U.S. in the late 1990s, it has been causing crop losses in East Coast fruit orchards since 2010.

In his presentation for California Cling Peach Day, UCCE IPM advisor Jhalendra Rijal said BMSB is spreading slowly into the crop production areas of the northern San Joaquin Valley. As BMSB feed on 170 crop and non-crop host plants, the reproducing populations of BMSB have been established in residential areas of more than 16 California counties, with a majority of them being in the Central Valley. He emphasized the importance of identification of stink bug species when crop damage occurs. 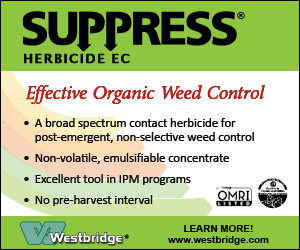 Adult BMSB are about 0.75 inch in length, and larger than Consperse stink bug and red shouldered stink bug. BMSB can also be distinguished from other stink species by the two white bands on their antennae and legs.

In California, BMSB can have two generations per year. Adults will begin to emerge from overwintering sites in mid-March and may continue through May. Because of that, Rijal said the reproductive stages are staggered and both adults and nymphs can be found simultaneously in orchards. He also warned that populations can build quickly early in the season, especially when overwintering sites or non-crop hosts such as trees of heaven are present nearby.

BMSB feed on most of the plants out there with fruiting structures, Rijal said, but peach is one of the preferred hosts. BMSB can feed on all stages of the peach fruit development from early stage through ripening. Feeding causes both external and internal damage. Unlike almonds, early feeding does not cause fruit drop. Surface depression, gumming, necrotic lesions, cork-like lesions and whitish tissue beneath the surface are all signs of BMSB damage in peaches.

Damage is generally confined to the orchard edges. In a survey from 2017 to 2020, Rijal said that BMSB activity was cyclical. The severity of the damage to crops in 2020 was lower than previous years, but BMSB were found in more orchards 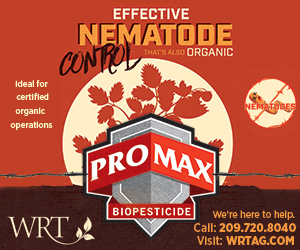 Monitoring for BMSB in an orchard can be done with sticky panel traps with BMSB lures. These panels are placed on a pole at the four-foot level from the ground in orchard edges. They attract both adults and nymphs. Beat trays and visual scouting can also confirm presence of this pest.

There are insecticides to reduce the BMSB population, mostly from the broad spectrum pyrethroid groups. These insecticides are often detrimental to natural enemies of other pests such as mites. Also, one spray is very likely not going to be effective if the population is present in the orchard throughout the season, similar to what has been seen on the east coast. The parasitic Samurai wasp is a specific natural enemy of BMSB and has been detected in many states including Washington, Oregon and in the Los Angeles area of California.