Control of vine mealybug (VMB) in grapevine continues to be stymied by this pest’s ability to take refuge underneath bark of the grapevine trunk and below the ground. 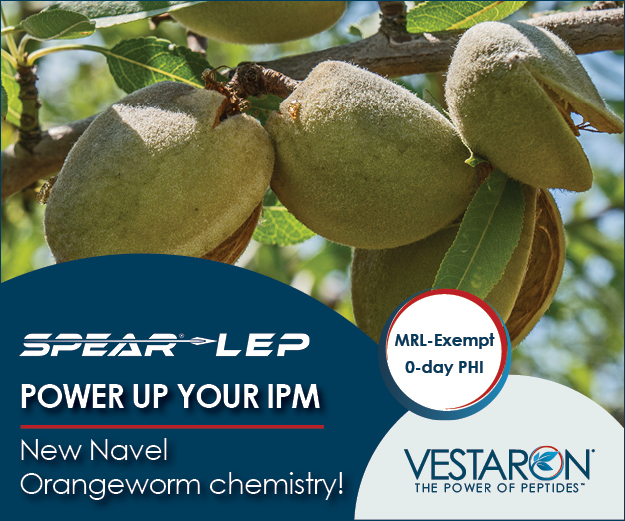 Mating disruption may help control VMB, but the populations that persist under the bark remain an issue.

Trials using organic production approved materials showed they were only effective on contact, leaving the population hidden under the bark and below ground to grow.

In the San Joaquin Valley, systemic insecticides Movento and Applaud were effective on exposed areas of the vines, but left the hidden population. Daane explained that VMB infestations are clumped in that they start small in a few places that are difficult to find. It may be more cost-effective to spot spray where an infestation is found rather than treating an entire block.

Parasitoids have provided some control, but mainly on exposed areas. They cannot parasitize VMB under bark and can be killed by ants. Ants in vineyards aid VMB by not only removing honeydew, but making underground habitat available during periods of high temperatures.

There are strategies being developed to reach VMB populations under bark of the trunk and underground, Daane said, but they are expensive. Spot spraying of systemic insecticides is one alternative. Girdling the trunks can expose VMB and applications of tanglefoot directly on the exposed population is being studied. Barriers with insecticides placed around the trunk have also been tried to slow the movement of crawlers. Flaming the bark is another control tactic that is being studied.

Another study is the use of nematodes to impact VMB populations on the roots.